The unemployment rate for black workers hit the lowest on record in April, according to the latest jobs figures released by the Bureau of Labor Statistics Friday.   The unemployment rate for black workers dropped to 6.6 percent, beating the previous record low of 6.8 percent set in December.   The jobless rate for Hispanics fell to 4.8 percent, tying the record reached last year and in 2006. 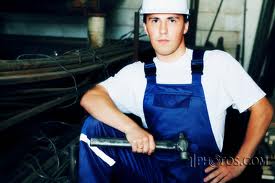